What Are Optimal Ketone Levels? 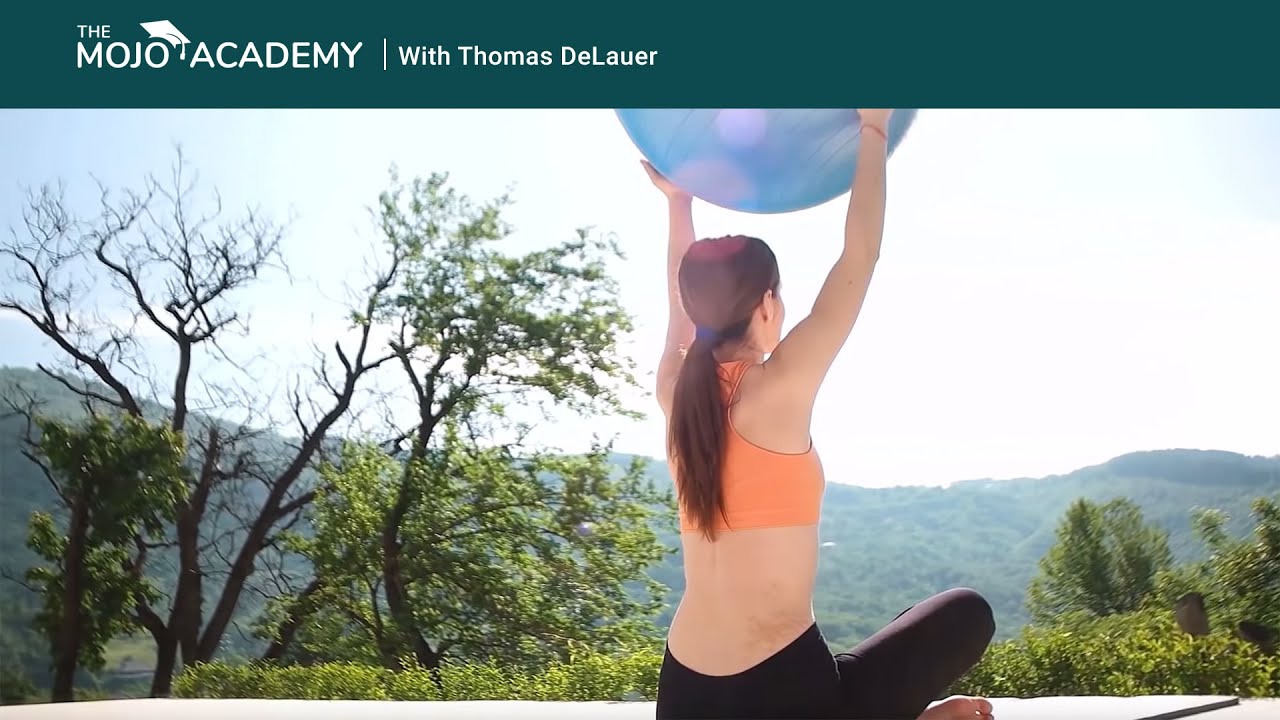 What Are Optimal Ketone Levels?

Hey, it’s Thomas on behalf of Keto-Mojo and today, I want to tell you where your ketone measurements should land when you are trying to get the most out of your fat-burning, low-carb ketogenic diet, whether it’s for managing weight loss, fat loss, obesity, type 2 diabetes, insulin resistance, or other health-related goals.

There are a few ways that you can test your blood ketone levels for nutritional ketosis and ketone production. I’m going to lay them all out for you really quick.

There is more than one way to take a ketone test. To see if you have high levels of ketones or are reaching your optimal ketone levels, you can test and get test results by testing your:

Now, it is exceptionally important to test for your levels of ketones periodically throughout the day, especially when you’re starting a keto diet. And that’s exactly why using a blood meter is important, because you can get a solid readout of where you are at. (Urine tests and breath tests are not as accurate.)

Next up, I want to talk about what is the optimal range. This optimal range for nutritional ketosis on a low-carbohydrate high-fat diet is supposedly going to be anywhere from 1 to 3 mmol.

Though you can get higher ketone levels, I’m going to say on the record here that I think that between 1 and 1.5 is sort of the optimal state for your ketone readings.

This range means that you are producing enough ketone bodies to truly get the result that you want, but you’re not having too much. You see, if you start having too much in the way of ketones, that might mean that you’re not active enough. It might mean that your body isn’t utilizing the ketones properly, so you’re creating a lot of them. It’s not going to do anything bad for you if you’re in a nutritional state of ketosis and your ketone levels are high, but it just means that you’re probably not giving your body a chance to utilize stored body fat a little bit more. So here’s what’s really interesting, when your body is using only stored body fat as its preferred ketone source at a certain point in time, you’ll find that your ketone bodies are usually in the 1 millimole per liter range. But if you increase your fat intake a lot that’s when you get deeper into ketosis. You’re not going to see like a 3 or a 4 millimoles per liter just when you’re fasting. Because it doesn’t accelerate that fast with just your body fat. You’re only going to get there if your consuming a lot of fat, or you’re in a deep, deep, deep starvation mode (or ketoacidosis if you’re an actual diabetic or type-one diabatic).

Your Body Will Get Used to Using Fat as Fuel

So, what does that mean? It means that if you have too high of ketone levels while you are in a nutritional state of ketosis, your calories are probably too high. You can probably stand to back off the fat so that you give your body an opportunity to use the stored body fat. Let me rephrase this a little bit simpler. When you’re in ketosis, you want to get your body used to using fat as a source of fuel, and you do that by priming it with lots of dietary fat that gets your ketone levels nice and high. Then, you temporarily deprive yourself of dietary fats so that your body has no choice but to seek out and crave fat from your body tissue. That’s when you start burning fat and having cosmetic results with ketosis, which happens at that 1 millimole range.

Don’t get discouraged if you’re at the 0.5, 0.7 or even just the 1 millimole range. You’re fine, you’re still in a nutritional state of ketosis. You just might find that you don’t get the crazy cognitive benefits until you’re at about 1.5 millimoles per liter. But how can you get your ketone levels up a little bit more if you’re sitting in that 0.2 to 0.3 range all the time? Well, first thing that I think you should do is actually increase your fats. Before you think about decreasing carbs, I think you should focus on the fats first. Because chances are you’re doing okay with the carbohydrate thing. A lot of frustration comes with people that know they’re doing a good job, but they don’t know why they’re not in a deeper state of ketosis. Up the fats. The other thing is, back off the exercise a little bit. This is something that I used to do way too much of when I was in a state of ketosis. Your body is using ketones, which means it’s optimized for endurance work. If you are doing a lot of high intensity interval training or you’re doing a lot of anaerobic work, your body is going to have no choice but to try to create glucose to fuel those activities. It’s getting used to creating glucose, therefore it’s breaking down protein and it’s creating sugar somehow. Again, not saying you’re going to waste away, but you are going to get yourself kicked out of ketosis or in a lower state of ketosis.

I highly recommend that you measure whenever possible while on the low-carb diet. We have a saying here in business, and that’s “In God we trust. Everything else, give me data.” To everyone out there who is trying their best to optimize their body with ketosis, make sure that you’re taking advantage of using a ketone meter that’s truly effective. It’s something that’s going to truly give the data that you can use to make the best decision for your life depending on what you’re after.

Plus it also has a built-in blood glucose meter for you to test your blood-sugar levels (blood glucose levels) and see if you have high blood sugar or are leveling out (which helps ensure ketosis).

As always, I’ll see you in the next video, and make sure you click on the link to learn a little bit more about how Keto-Mojo can change your life.